Our team of budtenders

Jason was born and raised in Tulsa and has a long career in the Marine Corps. He has been stationed throughout the U.S. in North Carolina, Florida, and Arizona, and has served multiple tours overseas. After his service, Jason and his family returned to Broken Arrow to live near family.

He is married to Chef Sarah, and they have 3 sons named Ethan, Evan, and Elijah. You will rarely see Jason without his sidekick, Poppy — his border collie. He enjoys biking, camping, and time with family. Jason has a passion for educating other veterans about cannabis and its applications for veterans with PTSD, depression, and other afflictions. 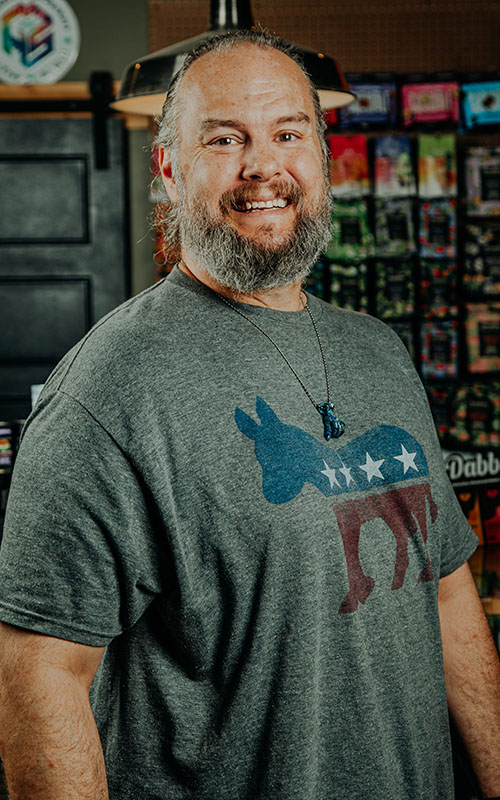 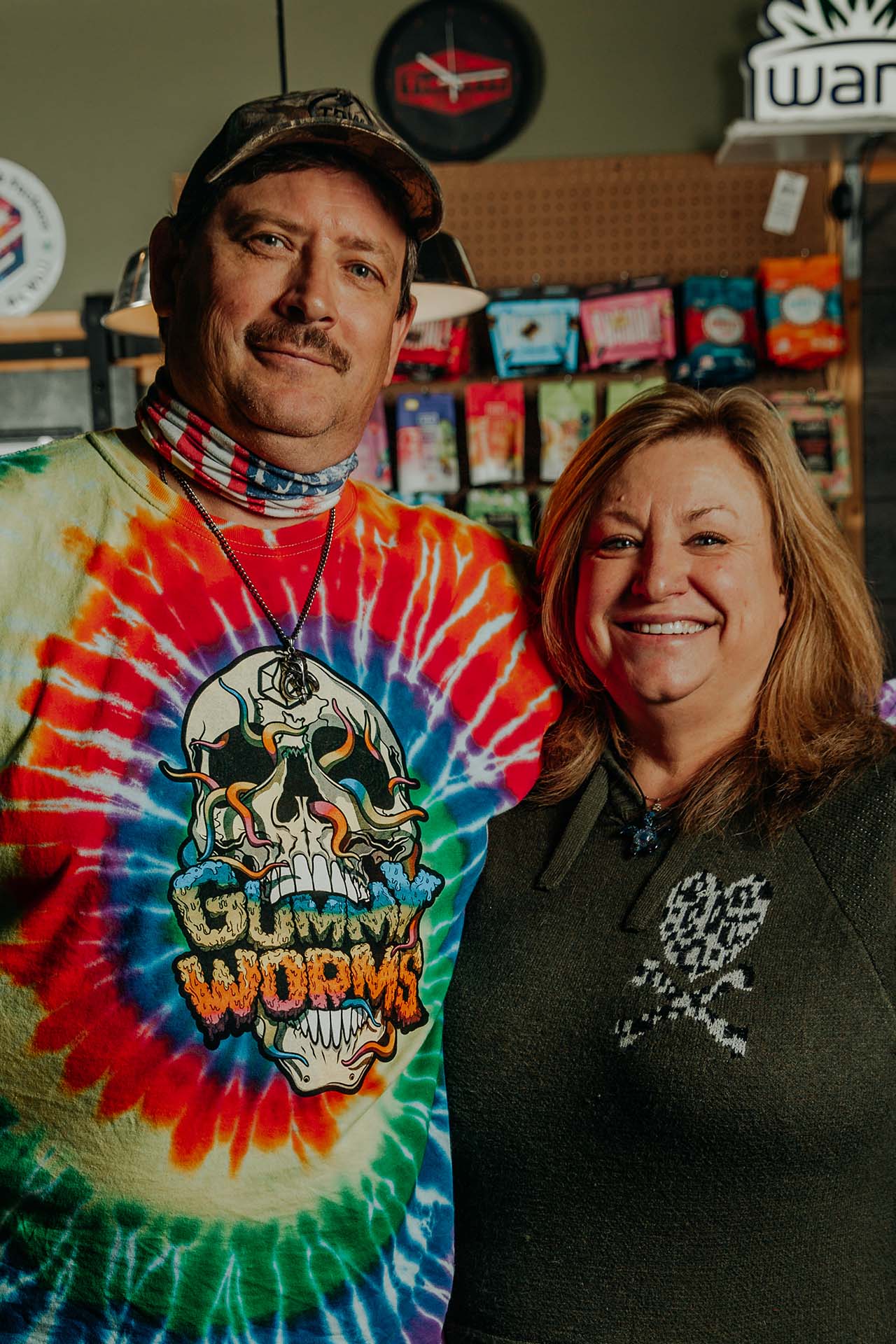 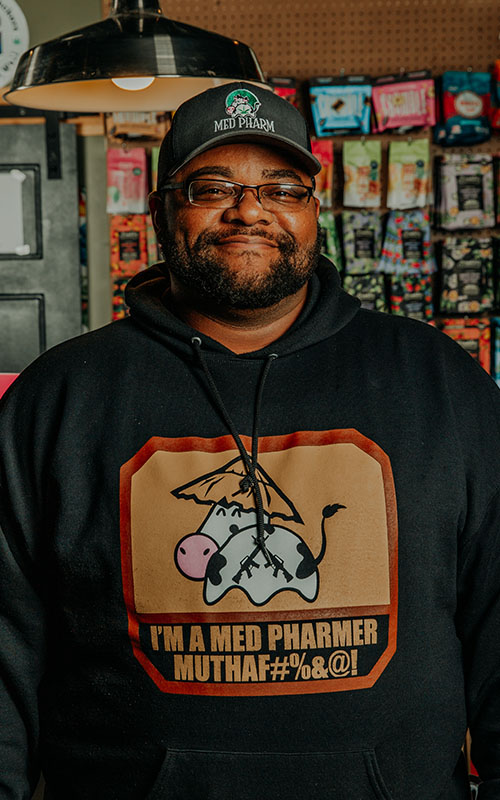 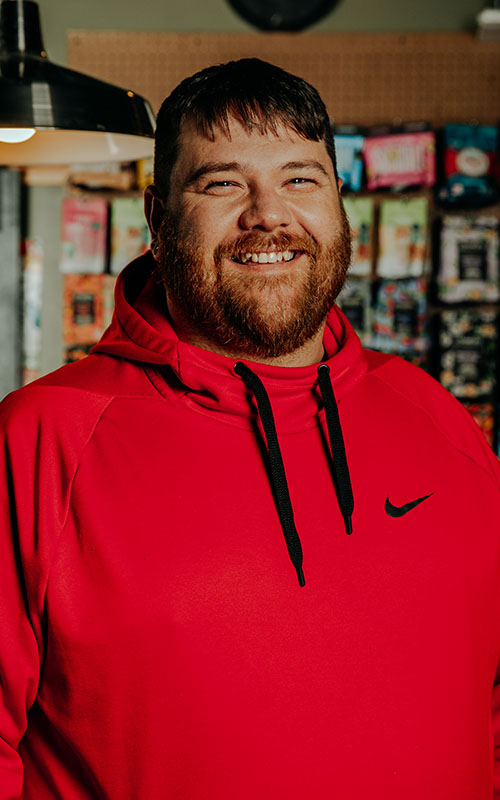 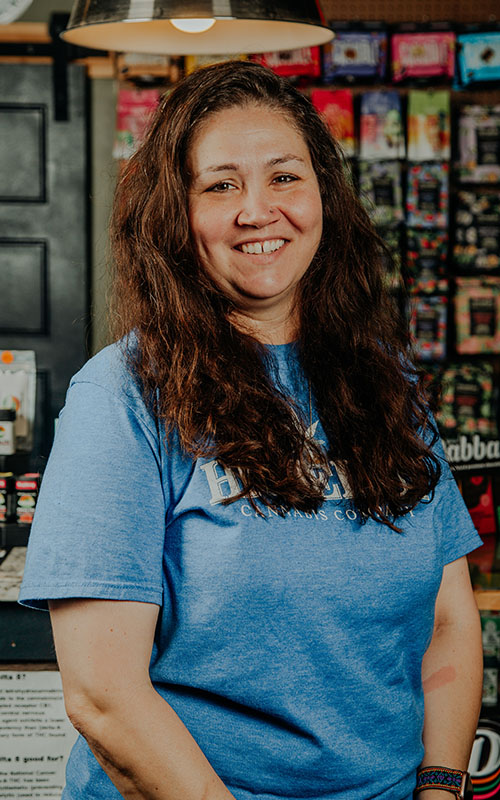 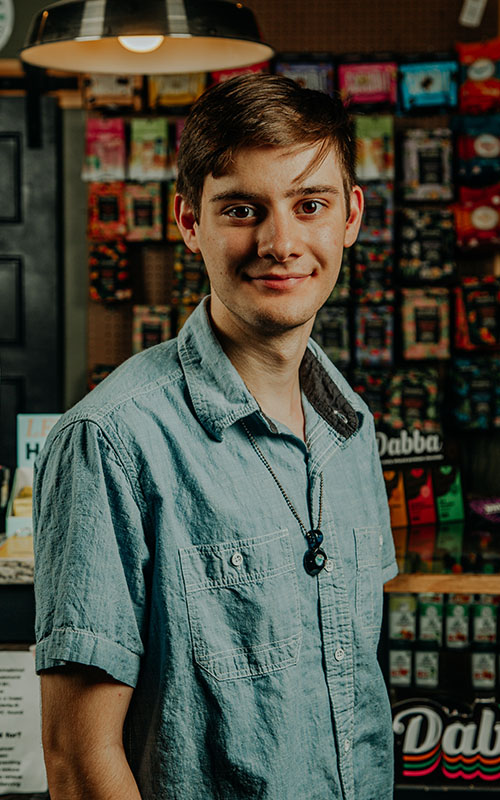 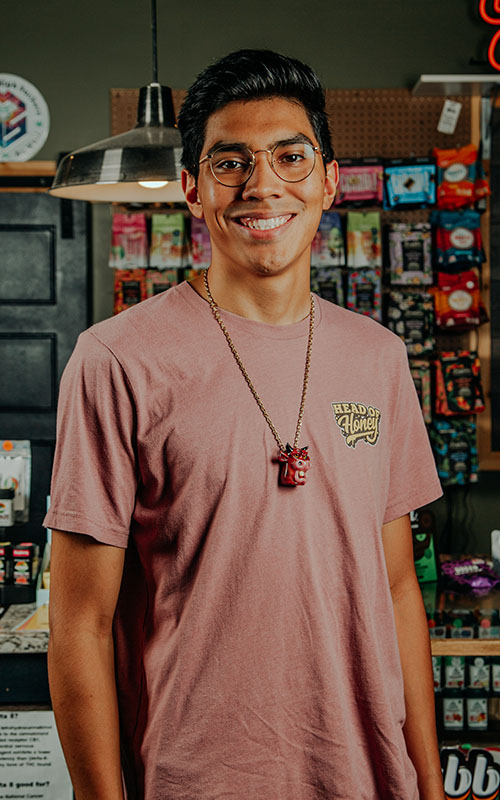 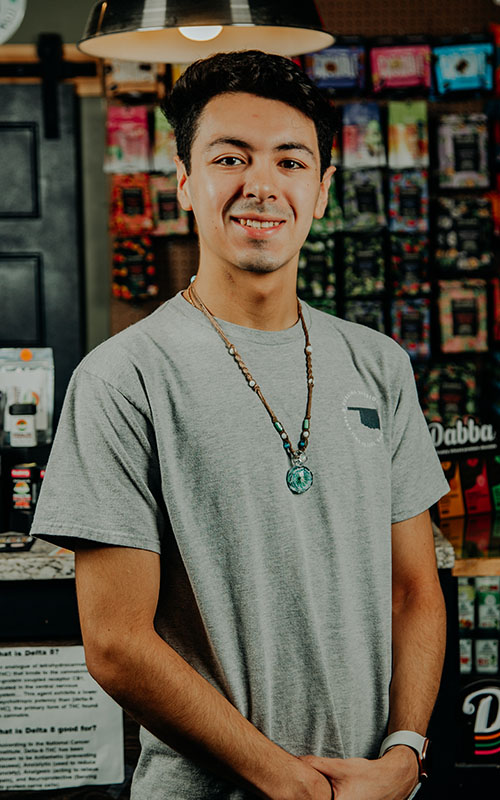 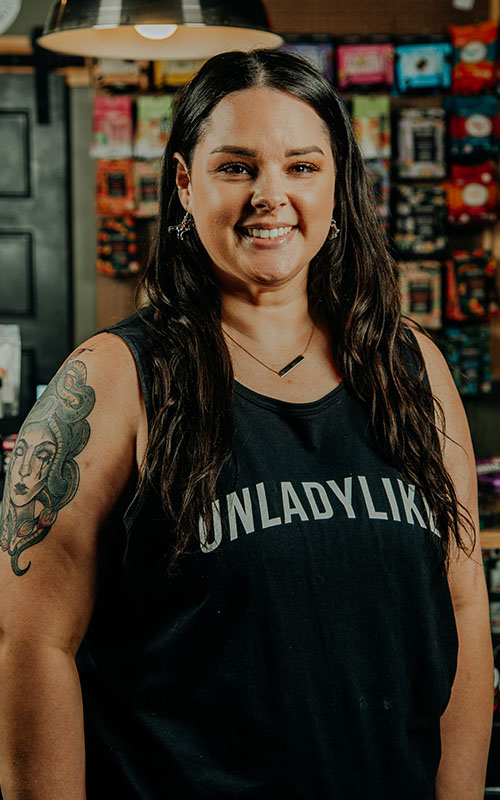 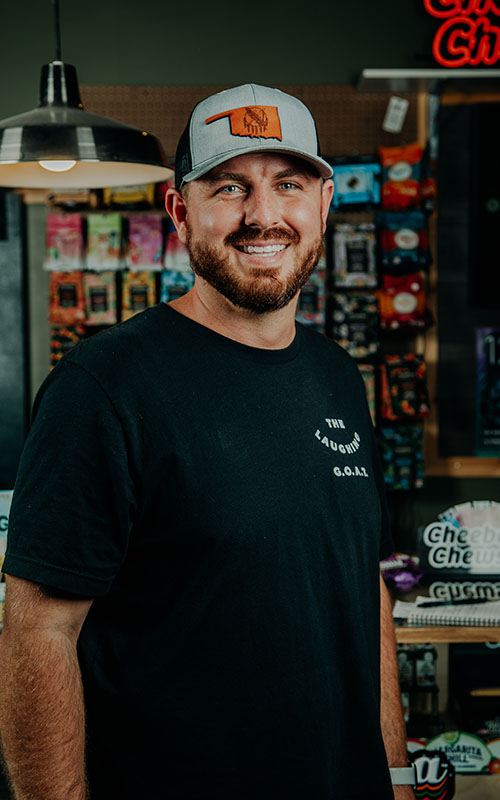 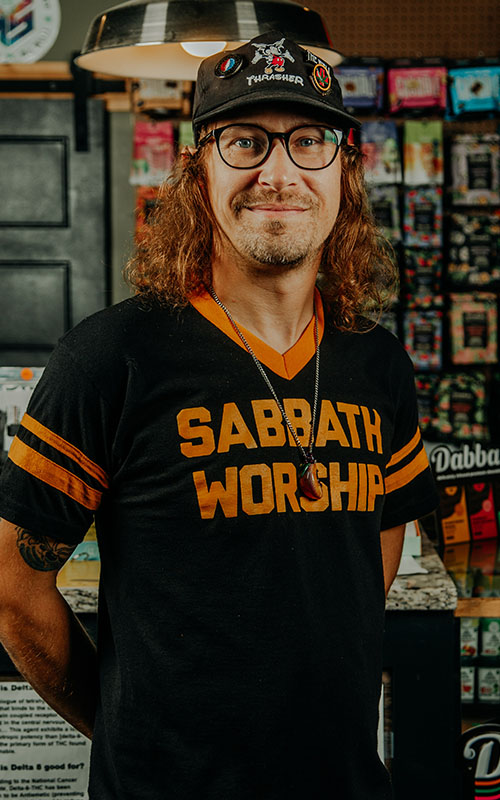 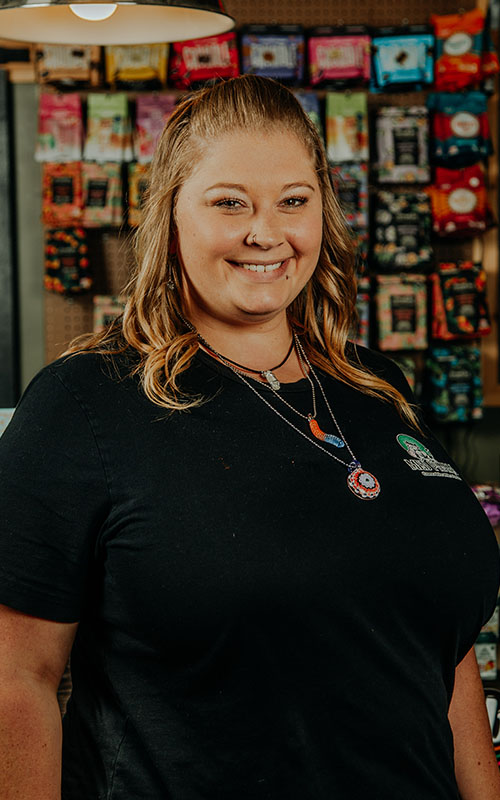